BACK TO THE FUTURE

A Science Journey of discovery

The sighting of Australia by Captain Cook in 1770 was preceded by one of the most important scientific expeditions of the time; to measure the distance between the Earth and the Sun (an astronomical unit - AU) and so compute the scale of the solar system. This was achieved by measuring the time taken for Venus to transit across the face of the Sun for different locations on Earth and uses the parallax effect to compute 1 AU. The Transit of Venus is an astronomical event that occurs in a cyclic manner repeating every 243 years. Transits occur in pairs separated by eight years with large gaps either side of 112.5 years and 105.5 years which repeat sequentially. The last Transit of Venus occurred on 8 June 2004 and the next will occur on 6 June 2012 in Australia.

Previous measuring campaigns occurred in 1761, 1769, 1874 and 1882 . Surveyors have traditionally been involved in these measuring campaigns however nowadays modern techniques such as space-probe to planet radar distance measurements are used to compute the Earth- Sun separation.  We would like to see how these results compare with the tradional observations on 6th June 2012

The mathematics used to compute the Earth-Sun scale from time measurements of the transit are available. The accuracy of timing is a major determinant in the resultant distance measurement. A new method using video linked to a centralized timing system will be used and it is hoped this will improve the quality of timing to a fraction of a second.

The transit will not be visible in all parts of the Earth in 2012. Only a select few countries will experience the entire duration of the transit. For an observer in Sydney, ingress will begin at 8:16am local time on the 6th of June, with the transit lasting 6 hours 44 minutes and ending at 2:44pm local time. Therefore to avoid the possibility of cloudy weather precluding observations, it is hoped organisations or institutions to simultaneously observe the transit from the locations around the world shaded white Figure 1 below. The transit of Venus explained

The Earth orbits around the Sun in an ellipse, with the Sun at one of its foci. The orbit of the Earth forms a plane, with the Sun lying in the middle, known as the Earth’s orbital plane.

The ecliptic is the apparent path the Sun takes around the Earth in a year, relative to an observer on Earth. The ecliptic is not parallel to the direction of Earth’s rotation (equator), but it is inclined by 23.5°, which is the cause of seasons.

The ecliptic plane is the same as the Earth’s orbital plane, and is used as a reference plane to compare the orbits of other planets.

Venus’ orbit is inclined (by 3.39°) relative to the ecliptic, resulting in it crossing Earth’s ecliptic twice in each complete orbit around the Sun. The two points it crosses are known as the ascending node (Venus moves up) and the descending node (Venus moves back down). These are insignificant events, except when Earth is aligned with one of the nodes and the Sun, at the same moment as Venus. When this happens Venus passes between Earth and the Sun, resulting in a planetary eclipse of the Sun. This event is known as the transit of Venus.  Figure 2 shows the ecliptic. 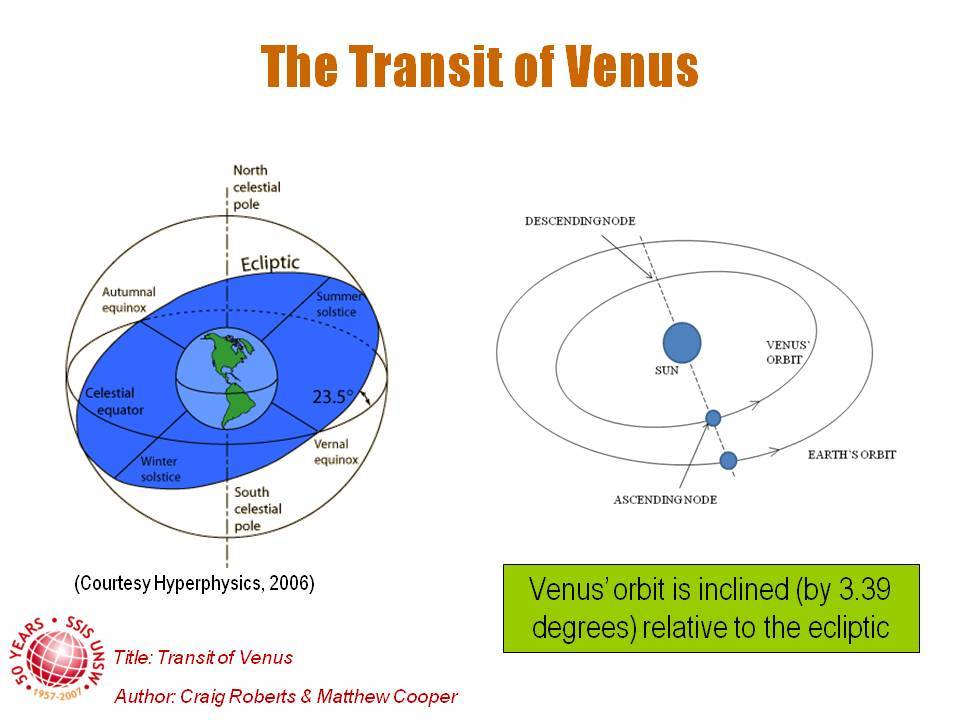 Table 3 below - shows the transits of Venus that have occurred since 1631, and those that will occur in the next century.

LOOKING TO THE FUTURE

A Science Journey of discovery The Viewing of the Transit of Venus in June 2012 is a combined project by Surveyors, Spatial Professionals, Astronomers and Teachers.  The Project will provide a viewing website platform with application material for schools to use.  The Project Team will provide interested schools with a Solarscope (valued at Abt $160) for this event and the total Solar Eclipse happening on the 14th  November 2012 over Cairns and partial eclipse over the rest of Australia, both attracting international attention.

Career opportunities abound and a new generation of surveying and spatial professionals needs to be encouraged to study these disciplines at Universities and TAFEs across the country. The Surveying and Spatial profession recognise the urgency of this looming skills shortage as evidenced by the recent Sir Thomas Mitchell recipient for the NSW Excellence in Surveying and Spatial Information being awarded to Paul Hutcheon for a promotional project on the sinking of the HMAS Adelaide. The formation of the Victorian Task Force, the recent SSSI sponsored National Spatial Education Summit, the “Life without Limits Campaign” and the “Destination Spatial” website are all further examples of the importance the profession places on promotion of our activities to attract new students.

Part of the Project is the Schools Team consisting of Teachers representing Maths, Geography, Science and History who will put together material for school exercises and projects to stimulate the journey of practical discovery in the faculties, how they relate to the curriculums and the Spatial Sciences.  We are aware of the work SSSI is doing in this field through the Spatial Education Advisory Committee and the Geography Teachers Association and it is our intention to assist with a practical project.

Astronomers at different sites in the Pacific and in Alaska will take part in providing the specially structured website with their electronic data of the live observations and after the event as an historical record.  The website will make the appropriate calculations of the distance between Earth and Venus and compare it with previous calculations.

We are looking for support as a volunteer to assist the Schools Team in writing material and for any monetary donations to the cause would be appreciated and acknowledged in a professional media campaign.

Tags: transit, venus, of
Email me when people reply –
Follow

Started by Rawand Khoshnaw in Introduce Yourself to the Community, Geospatial Industry Types, and Surveying Best Practices 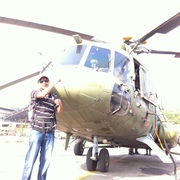 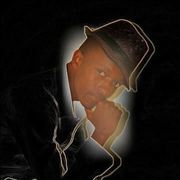