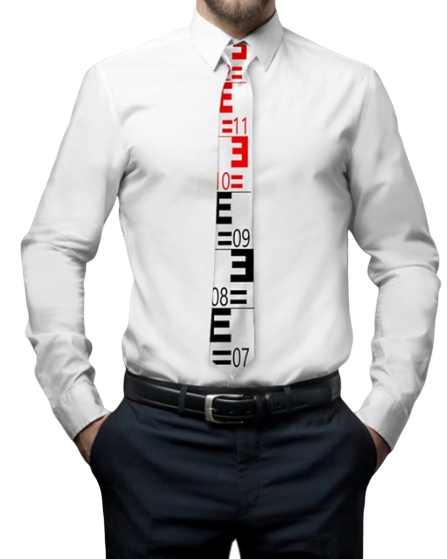 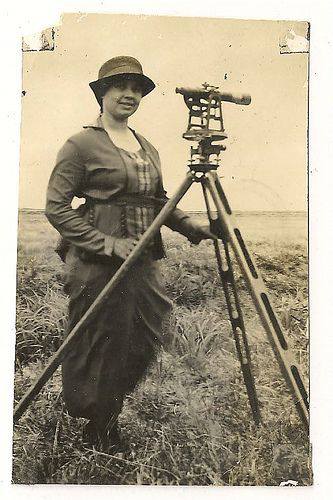 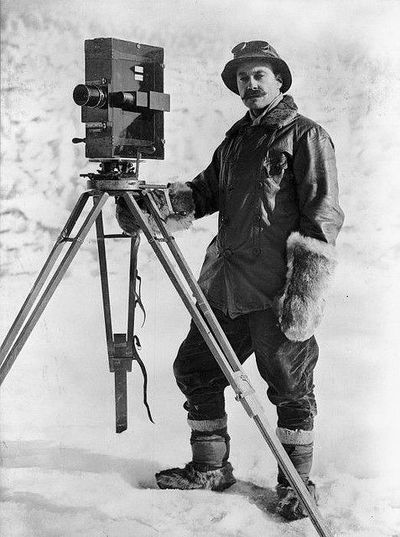 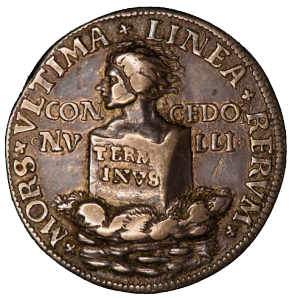 Terminus, the god of landmarks. His statue was a rude stone or post, set in the ground to mark the boundaries of fields.

The Roman god of bounds, under whose special protection were the stones (termini) which marked boundaries. The regulations respecting these stones and the religious customs and institutions connected with them went back to the time of king Numa. At the setting of such a stone every one living near the boundary assembled; and in their presence the hole prepared for the reception of the stone was watered with the blood of a sacrificial animal; incense, field-produce, honey, and wine were sprinkled over it, and a victim sacrificed. The stone, anointed and decked with garlands and ribbons, was then placed upon the smouldering bones and pressed into the earth. Whoever pulled up the stone was cursed, together with his draught-cattle, and any one might kill him with impunity and without being defiled by his blood. In later times the punishment of fines was instituted instead. The festival of the Terminalia was celebrated in Rome and in the country on the 23rd of February. The neighbours on either side of any boundary gathered round the landmark, with their wives, children, and servants; and crowned it, each on his own side, with garlands, and offered cakes and bloodless sacrifices. In later times, however, a lamb, or sucking pig, was sometimes slain, and the stone sprinkled with the blood. Lastly, the whole neighbourhood joined in a general feast. A lamb was also sacrificed in the grove of Terminus, which was six Roman miles from Rome, near the ancient border of the town of Laurentum. On the Capitol there was a stone dedicated to Terminus, which had originally stood in the open air, but when the temple of Jupiter was founded by the last king, Tarquinius Superbus, it was inclosed within the building, as the augurs would not allow it to be removed. 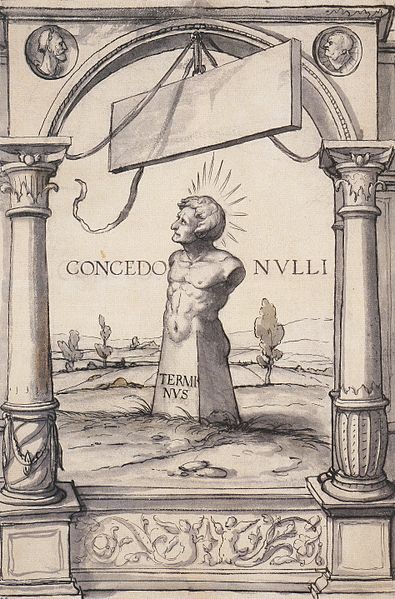 In Roman religion, Terminus was the god who protected boundary markers; his name was the Latin word for such a marker. Sacrifices were performed to sanctify each boundary stone, and landowners celebrated a festival called the "Terminalia" in Terminus' honor each year on February 23. 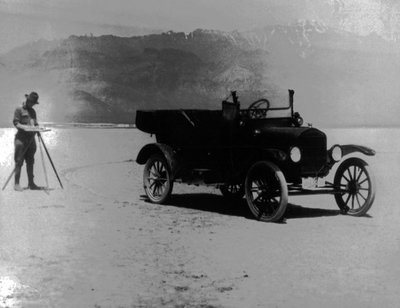 Two Surveyors on a Hill in History 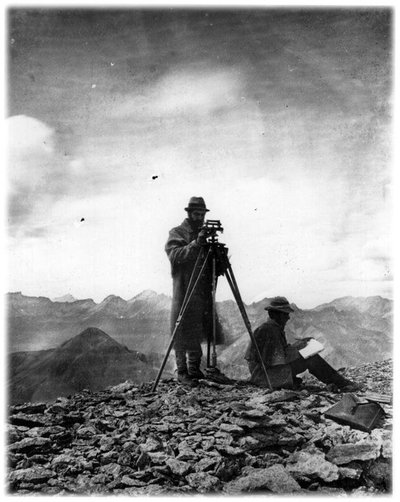 Two Surveyors on a Hill in  sometime in History 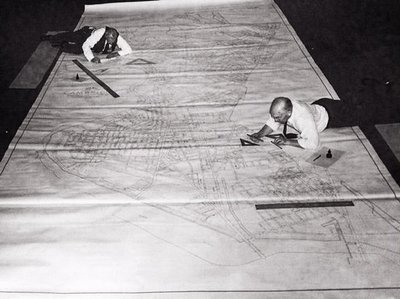 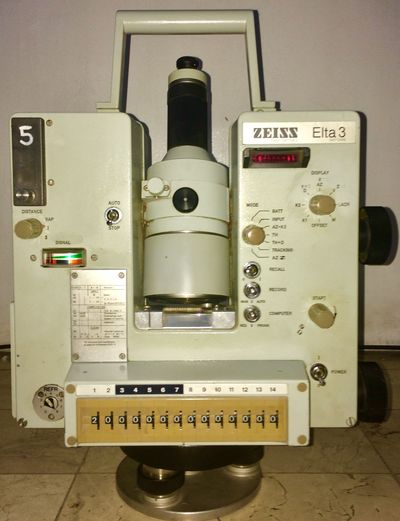 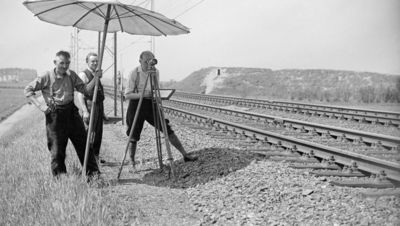