Dive in and see what other Land Surveyors in the community are sharing about the history of the oldest profession known to man - Land Surveying.

Land surveys and land mapping are an integral part of the city you live in, even if you aren’t entirely aware of it. Surveying has been used for centuries in a host of important construction, engineering, and mapping projects. Do you know where surveying originated? Land Surveyors United Members do and here is a quick history of the science and art of surveying. 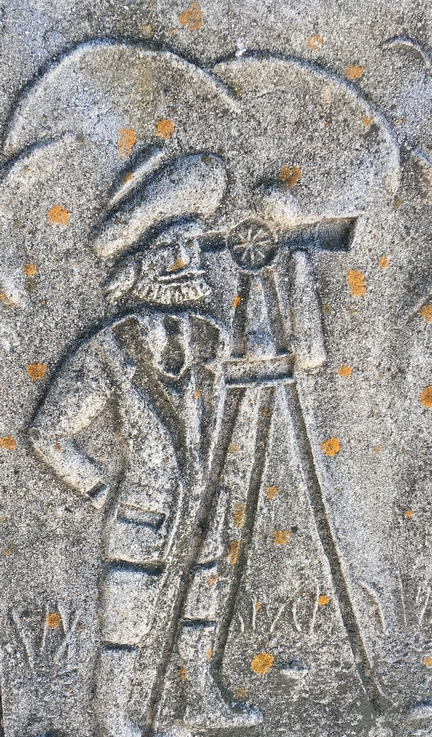 Surveying has been around approximately 6,000 years, according to historical records. It is believed that the monument Stonehenge may have included the use of surveyors, employing peg and rope geometry. Some of the other significant evidences of land surveying were found in ancient Egypt. Land boundaries were important for taxation purposes, and the Egyptians created a basic land ownership registry. Surveyors were utilised prior to the construction of the Great Pyramids, as well as to reassess boundary markers following overflows of the Nile River. In Mesopotamia, the instrument known as the groma was first used. The Greeks took surveying a bit further, developing the diopter, another early tool used for surveying purposes. Their knowledge of geometry also came into play, and they began to standardise procedures for surveying.

The Romans first recognised land surveying as a true profession. They even regarded surveying with some nobility. The god Terminus was considered the protector of boundaries. Each year, annual celebrations were conducted known as “terminalia” to keep the god happy and to celebrate his significance. During the Roman Empire, enormous growth and a steady building schedule made important use of land surveyors.

A significant event occurred in the year 1086, when England’s William the Conqueror ordered something known as the Domesday Book. This was a record of landowners and the plots they occupied. This furthered the importance of exact boundaries on personal property.

Over the next several hundred years, science and technology grew abundantly, resulting in many discoveries which impacted the surveying world. In 1787, Jesse Ramsden made strides in the accuracy of the theodolite instrument. His advances created a tool that measured angles in horizontal and vertical planes. Development with related telescopes also helped create greater accuracy and new methods of measurement. Triangulation, a method still vital to modern surveying, was birthed in the 1600’s. This dramatically changed surveying and land mapping techniques, and eventually was used to map entire countries.

At the start of the 19th century, the Industrial Revolution was taking hold. Congruently, more and more accurate and effective surveying instruments were being created. This time period was a boom in the surveying industry. The profession was in great demand, as surveyors assisted in the construction of roads, railways, canals, and more.

The Future of Land Surveying 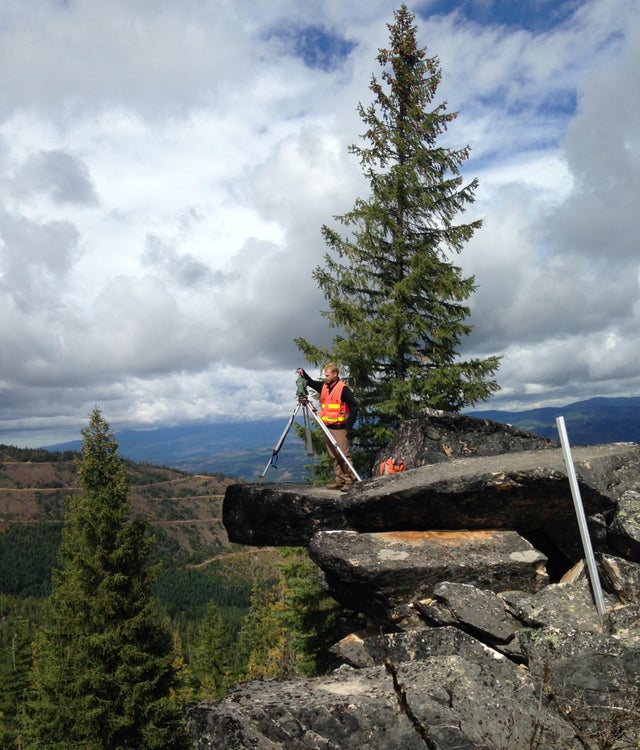 Surveying has only continued to improve in the years since, with technology and equipment becoming increasingly advanced and digitalised. GPS and 3D scanning have been added to the mix, but, not surprisingly, the basic methods of land surveying have remained the most prominent.

The Future of Land Surveying depends greatly upon how well land surveyors of today document and preserve it for generations to come.  For this reason, Land Surveyors United community has always been focused on bringing surveyors toether, providing the tools needs to connect with one another on a deeper level.   We are all in the process of making our own surveying history.  How much effort are you putting forth towards remembering and celebrating all of the land surveyors who came before you?