When I started my career, I have been attracted by one (of many) question : how accurate is the surface/volume calculations knowing the uncertainties of the points that define these geometrical figures. I really wanted to know in term of standard deviation what would be the "end results".

The solution was to propagate the variances (standard deviation squared) into the functional model (the mathematical formula in short) and to retrieve the results I was looking for.

By taking the formula to determine the surface of a polygon, we have the coordinates of all points.

By differentiating that equation vs point's coordinates, we can assimilate (at the first order) the derivates dx, dy to the standard deviation of course squared. The result was a pretty elegant formulation.

I will attach the development below.

For a given polygon, knowing the tolerance on the surface would be given ... what would be the standard deviation of the points we have to achieve. That's optimization ! No need to survey more accurately than needed for instance.

We can use the same rigorous approach for volume calculations.

What do you think ? Is that something you are also concerned with ?

Starting with the surface formula :

And proceed with differentiation :

Which leads to the final expression in term of standard deviation on the surface.

You will recognize that is the sum of the diagonal squared which can be formalized as a "surface" criterion like the GDOP is for GNSS position ! I think it's an elegant result ...

Now the step by step calculation : 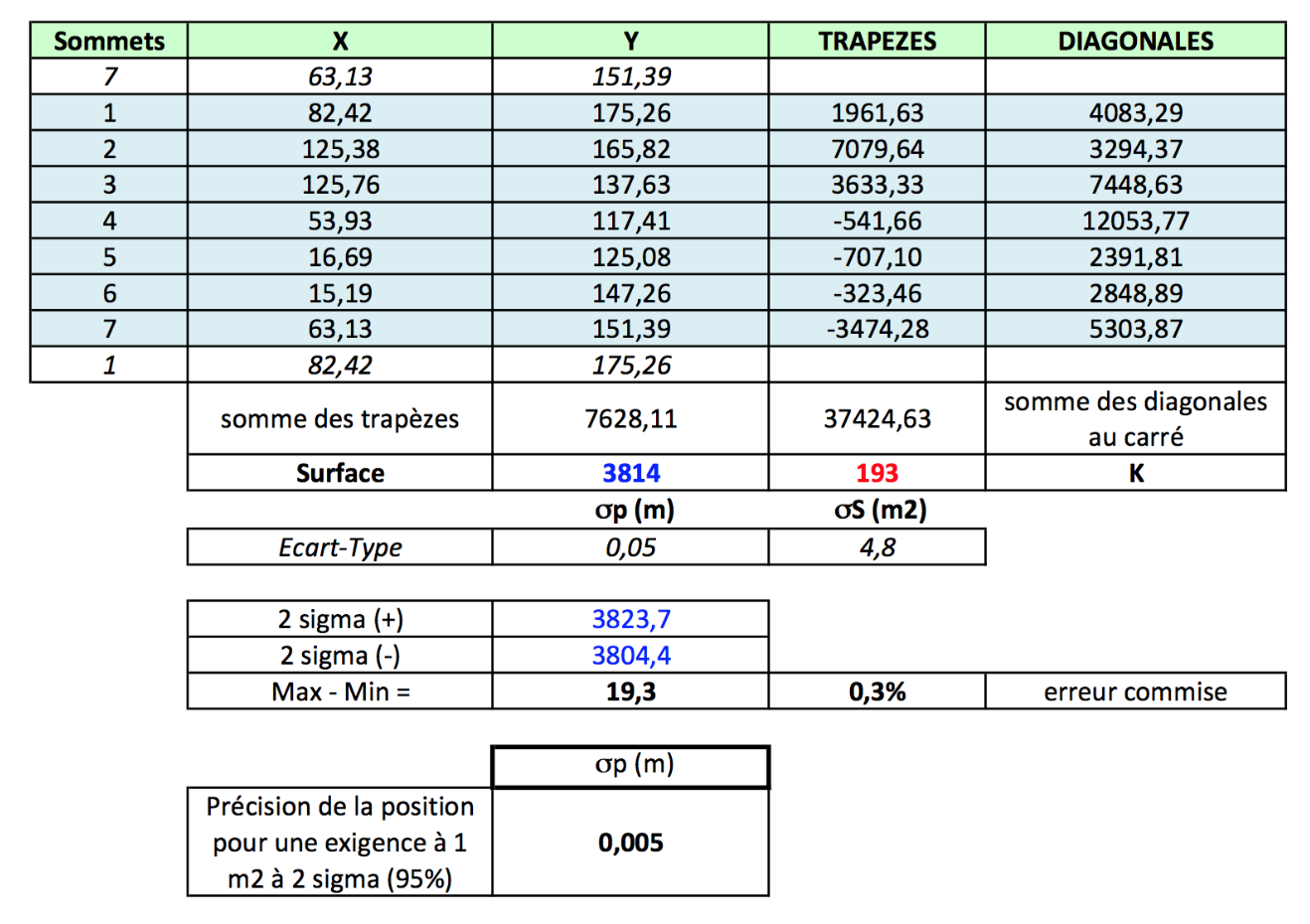 Knowledge of technological advances, principles, techniques and practices of land surveying; (CEC) is growing and we have an excellent opportunity to hire a…
From Civil & Environmental Consultants, Inc. - Tue, 04 Aug 2020 23:51:38 GMT…
See More 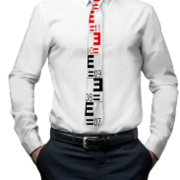 £350 per day:Vivid Resourcing:My local authority client who is based in EM is currently looking for a Chartered Surveyor to undertake a back log of Rent Reviews and Lease... Yorkshire…

£350 per day:Vivid Resourcing:My local authority client who is based in EM is currently looking for a Chartered Surveyor to undertake a back log of Rent Reviews and Lease... South West England…