Hitech Digital Solutions LLP is a multidisciplinary outsourcing & consulting service provider with global presence across more than 50 countries. We are an ISO 9001:2008 certified, privately owned company established in 1992 with 1100+ professionals on board. Recognized by Dun & Bradstreet as a Top BPO Company for four consecutive years in a row; "SE 1A Highest Performance Capability & High Financial Strength" rating from CRISIL (a S&P company) for 3rd consecutive years is also to our credit. 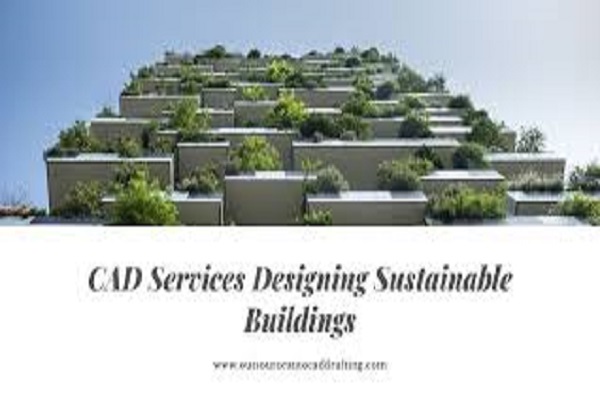 CAD Drafting Services are used in the United States of America to create plans, drawings, and other architectural documents. This is done through a software application called CAD (Computer-Aided Design) which is also known as a drafting program.

This CAD conversion service will help you to convert your drawing into an electronic format that can be exported and sent to clients.

CAD drafting services are designed to provide a complete set of drawing services that include 3D modeling, 2D drawings, and engineering drawings. They can also help you with the conversion process.

CAD drafting services are used by architects and engineers across the USA. They offer a wide range of drawing services including 3D modeling, 2D drawings, and engineering drawings. CAD conversion services help in the process of converting traditional sketches into digital files.

With CAD drafting service companies like Drafting Services USA (DSUSA), you can get the best results with your planning application drawing in US 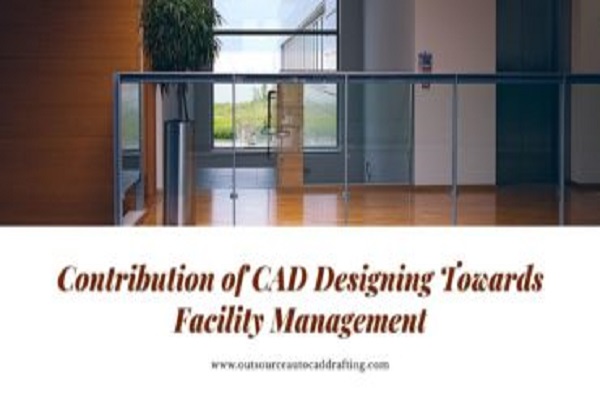 CAD conversion services is a computer-aided design software that can be used in the design and drafting of buildings, bridges, cars, and other three-dimensional objects. CAD planning application drawing services are a type of architectural drafting Services that can help the architect to create the drawings for their projects.

AutoCAD drafting services are used by architects in USA to create building plans and other architectural drawings. They use this service to get their designs approved by the authorities before they start construction of the building or structure. Planning application drawing is also another type of CAD services that helps in creating plans for any

BEING THE SURVEYOR OF AN AIRFORCE BASE DURING THE 1980’s

In order to protect the most northern borders of South Africa, a number of smaller, shorter perhaps, airstrips or airfields, sometimes referred to as tactical airfields, were constructed or in some cases upgraded.

Examples of the above are Ellisras, Punda Maria (in the Kruger National Park) and then a full scale air force base with a 4000 m runway at Louis Trichardt.

The construction at Louis Trichardt was given the project name Braambos.

A Little Bit of Background

I joined the South African Airforce during June 1972. My initial mustering was Construction Machine Operator and I was deployed at 402 Airfield Maintenance Unit (402AMU) with head quarters at air force base Ysterplaat in Cape Town. I completed the training course on 11 February 197

National Surveyors Week is a time to not only celebrate the Land Surveying Profession, it is a time to gain exposure for your company and strengthen the surveying community!  In our community, we feel it is also perhaps the best time of year to educate the public regarding the importance of land surveyors to society and civilization. Please Add One Surveying Photo or Video to your Local Hub inside Land Surveyors United! Here are a few quick things you can do today to support the community and promote your surveying legacy: List Your US Land Surveying Company inside Our Directory for United States Land Surveying Companies. Add Your Available Surveying Jobs to the Jobs Board for Land Surveyors. Add the USA Land Surveyors App to your phone and stay connected with your Local Chapter Hub. Check out the entire collection of current Member Apps and add those that you like to your phone
Tools, resources and pathways to Land Surveying Jobs, Surveying Company Directory, Surveyor Marketplace and more. Here are 20+ tools that you may not yet be using, but should in 2022.
I have been using VRS for project location for some years. I need to set up a control network for the Highway Department using a static network. I dug out the old Ashstech Extremes to set up the network. When I downloaded the files, both the almanac and datasets were dated 02.107 instead of 21.333.  I was always under the impression that the receivers got their time stamp from the GPS signals.

GIS is the framework that provides the ability to capture, store, manage, and analyze spatial and geographical data. Polosoft Technol

BIM automates core processes for quantity surveyors in the preconstruction stage by reinforcing the 3D BIM model with material and component cost estimates, model-based BOMs, and scheduling.
We are sorry to skewer the sacred surveyor, Clarence King, (maybe we should call it the King shish kabob) but his Great Diamond Hoax of 1872 was not a hoax. Modern science has determined that John Slack's and Phillip Arnold's Diamond Peak and Diamond Flat are in diamondiferous areas, along with other nearby areas in Colorado and Wyoming. Clarence King was the hoax, and the only surveyor in history to start his own bank. How did he get that money?
The misuse of men of science, by industrial and political leaders, has a long and sordid history. Such misuse happened in the diamond fields of Brazil, South Africa and Colorado/Wyoming. A South African whopper told in 1868 by one Geologist J.R. Gregory led to the labeling of such blatant whoppers as "telling a Gregory". Can there be the telling of "a Clarence King" or perhaps a "Fuchi"?
At the 2020 Tucson Gem Show we approached Clint and Louisa Cross and asked them what they knew about the Great Diamond Hoax of 1872, that hoax uncovered by USGS surveyor #1, Clarence King. Clint Cross is from the Missisquoi band of the Abenaki Nation and the owner of North Star Turquoise out of Cripple Creek Colorado. Since that hoax happened at the Colorado/Wyoming boarder and as their's was the only Colorado or Wyoming booth that we found among the 4000+ Tucson booths, they seemed to be just the ones to ask. However, Clint's immediate and unflinching response drove us to our knees: “That wasn’t a hoax”!
We have a brand new way to both Find available Land Surveying Jobs anywhere in the world as well as post open positions that you are aware of.  We are calling this action packed new Jobs Resource for Land Surveyors, the Surveyor Jobs Megaboard.  Here is how it works:
ALTA/NSPS Land Title Survey  vs   Boundary Survey:  What is the difference?
The articles within are geared to help new surveyors get a better understanding of what is expected of them and as such, will not be totally applicable to all areas of the world. We need to know if what is presented applies in your location. If not, please tell us the differences. Each of these articles were written from the point of view of Land Surveyors primarily in the United States. With that said, there will certainly be differences and other variables with the information in different areas of the world. We invite you to comment on any of the articles and encourage adding your suggestions for how the content relates to your local surveying environment.
Hand Signals Used in Land Surveying There are times on a jobsite when crew members may be too far away from one another to hear each other. In these situations, Land Surveyors and Construction workers use hand signals to communicate over distance and noise. Check out this Guide to using hand signals on the job as a land surveyor.
Land surveys are an important part of heritage and history and without them who knows what the world would look like.  In fact, if it weren't for land surveys, we would not have maps. And although you should always consult a professional land surveyor regarding measurements on your property, let's look at how to read a land survey. Also check out the curated collection of Land Surveying Articles to get you started Becoming a Land Surveyor.
Becoming a professional land surveyor takes time, patience and research.  In this article, let's research what it takes to become a land surveyor.  We will also learn about surveying education and various licensure requirements, surveyor job duties, and job outlook to find out if Land Surveying is the career for you.
Many surveyors who graduate from survey school are dumbfounded when they first enter the field.   It can quickly occur to them that everything they learned about surveying - surveying history, theory and best practices - only partially prepared them for becoming a Land Surveyor. For this reason, Land Surveying Internships are a terrific opportunity for preparing new land surveyors for when "the rubber meets the road."  Internships are a fantastic way of getting real industry experience no matter what career path you are choosing to go down. Not only do land survey internships better prepare a surveyor for the field, they also provide insight into how the dynamics of collaboration with a surveying crew actually works.  Let's learn a bit more about Land Surveying Internships.
of 3 Next