Most of the GNSS Network RTK projects have been developed by the economical justification that an active geodetic network would reduce the cost of maintaining a traditional geodetic network where the maintenance of the benchmarks and the control survey were a significant part of the ownerís budget. A GNSS Network RTK can also be justified where there was no geodetic network to assist the creation and the maintenance of a Spatial Data Infrastructure to support land governance and cadastre operations.

We also have seen the decision to deploy such technology as part of prestige from governmental organizations but without a clear analysis of user's need and business plan leaving such positioning infrastructure with only few users and a request to re-engineer the approach.

We have been in charge of both the development of the technology and also the promotion, the design and the implementation of numerous GNSS Network RTK positioning infrastructures worldwide and what we identified is the conditions that make such project a success or a failure.

Most of those questions are still open and must be reviewed to conclude about the possible changes needed to consider an investment in a GNSS Network RTK of a great value and how optimizing and re-engineering an existing GNSS Network RTK can be carried out and beneficial for the owners of such positioning infrastructure. 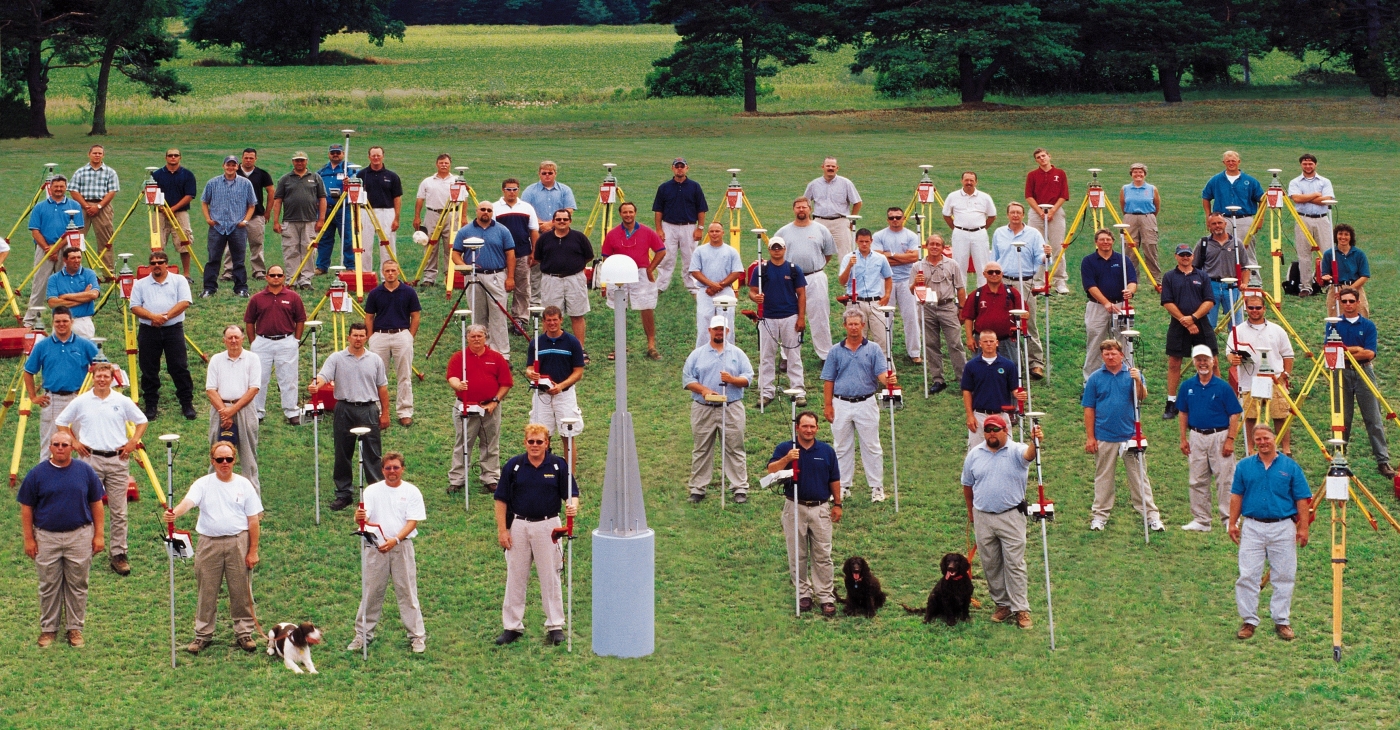 Now with the new GNSS constellations (GREC = GPS, GLONASS, GALILEO, BEIDOU) and the multiple frequencies, a significant number of GNSS NETWORK operators will have to upgrade their infrastructures but at what cost ?

Jose Manuel Andrés Thanks for the follow! https://twitter.com/jmandres1972 If you haven't yet, join us! http://goo.gl/HkJAd3

Instructions for adding yourself to the List of Surveying Jobs WantedYou must have an account on thi...
See More 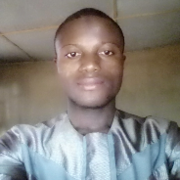 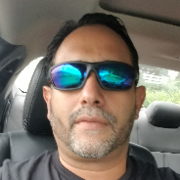 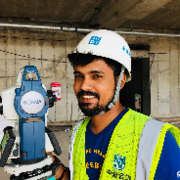