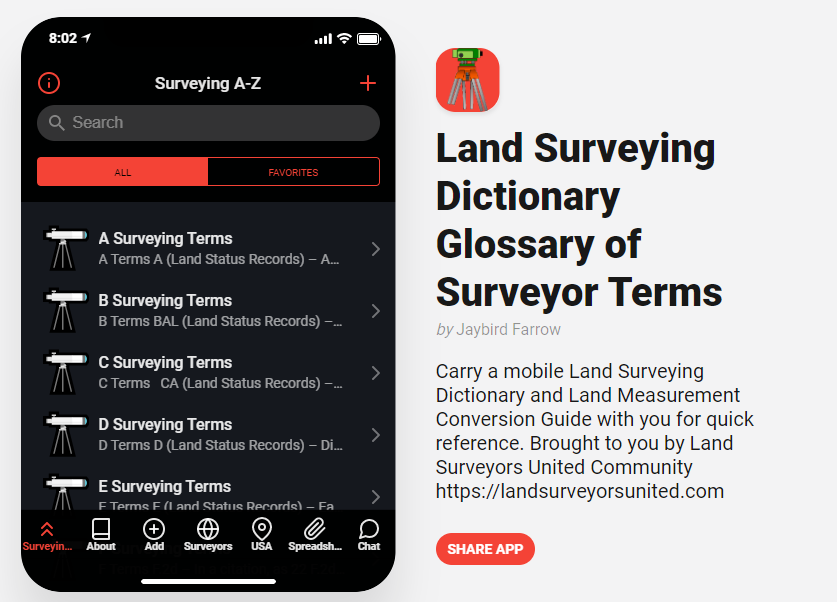 In Part 1 of the Surveyors Handbook, we gave you a HUGE list of surveying links and resources.  For Part 2, lets look at surveying terms, surveyors' slang and abbreviations,units of measure, water descriptions, and tree related terms for land surveyors.

UPDATE:  We now have a handy Mobile Land Surveying Dictionary and Glossary that you can add to your phone for quick reference from anywhere in the world, anytime.

You might find the following abbreviations on a plat drawing. When a surveyor resurveys a tract they will "find" evidence of earlier surveys and will "set" new markers of their own. Thus F and S are common in abbreviations.

Surveying, like any profession, has its special terms and slang. Some are just humorous, some help distinguish similar sounds (e.g. eleven and seven), and some are just plain strange!

You aren't seeing everything there is to see. Join over 18,400 Land Surveyors

Started by Dom Feeney in For Sale Barter Trade 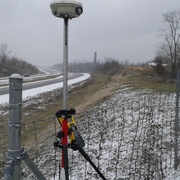 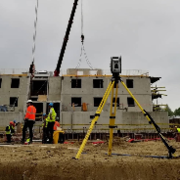 Started by Weronika Martyka in Surveying Equipment and Software Talk

Started by Ronald Berry in Surveying Equipment and Software Talk 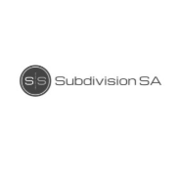 Started by Subdivision SA in Introduce Yourself to the Community

PDF Map Maker Will Save You Time

Started by ⚡Survenator⌁ in Surveying Field Tips and Tricks 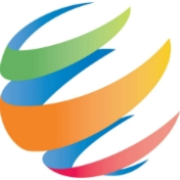 BIM for Civil and Structural Engineering

Started by Indovance Inc in Not Surveying | Off Topic 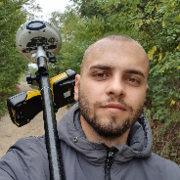 Started by Azur Lalic in Surveying Equipment and Software Talk

Started by Azur Lalic in Surveying Equipment and Software Talk