Birthday: October 9 UserName RRMkonstruct I am here because I am a... Professional Land Surveyor, Seeking Employment, Transportation Surveyor, Surveyor, Other, Person who wants to download something, Retired Land Surveyor

How long have you been surveying? 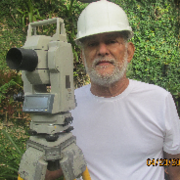 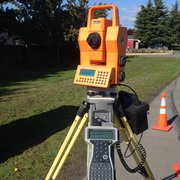 Started by Jerry Gilleland in Surveying Equipment and Software Talk

Started by Mark Nielsen in For Sale Barter Trade 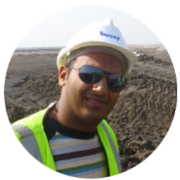