A German immigrant to Corpus Christi in the 1840s, Felix Blucher served as Nueces County’s first elected County Surveyor. After he died in the 1870s, Felix was replaced by his son Charles, who served until 1933, when he relinquished the position to his son Conrad. Over the years, these three professionals generated over four hundred survey field books and either created or accumulated thousand of maps, making the CBSC a monumental record of private land ownership in South Texas. These materials are accessible through an extensive four volume set of indexes compiled by the Blucher Engineering Company before Conrad Blucher retired in 1953. These indexes are in alphabetical order according to clients’ names. The CBSC covers such South Texas counties as Nueces, San Patricio, Kleberg, Jim Wells, Brooks, Duval, Willacy, Kenedy, and others.

The CBSC was donated to Texas A&M-Corpus Christi by the Blucher family. It was housed at the Nueces County Surveyor’s office where it was utilized and maintained by County Surveyor William W. Green, Conrad Blucher’s protégé, until he retired in 1994. In that year, the entire collection was transferred to the University where it is now part of the non-circulating holdings of Special Collections & Archives of the Bell Library. A treasure of South Texas surveying, the CBSC especially enhances the University’s Geographic Information Science Program, as well as serves the needs of the larger community.

We invite questions and/or comments and look forward to hearing from you. Contact Dr. Thomas H. Kreneck at[email protected], 361-825-2301. Share your best Surveying Moments with thousands of other Land Surveyors who actually know what they are looking at. 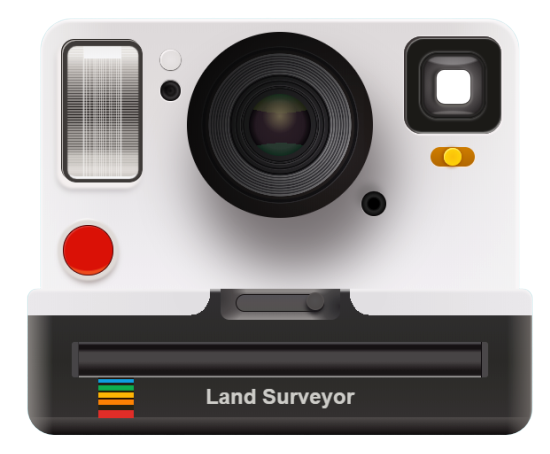