Surveyors Online Toolbox will help you accomplish your online tasks with handy tools. In this group for conversion tools, sharing files and applications for the field.

For land surveyors, a location-aware and location-based notepad could be a tremendously valuable tool to keep in the toolbox. Big thanks to Labnol for tipping us off to this.

Location-based reminders are now integrated into your iPhone and iPad while there are third-party apps like Location Alert and Geo Reminder that can bring similar functionality to Android and Windows Phones respectively.

Well that was about smartphones but are you looking for similar location-aware apps for your laptop computer? If yes, try GeoNotepad – this is simple Google Chrome app that runs in the background and will automatically alert you whenever it finds tasks associated with your current geolocation.

We've talked about Chrome Apps before.  Land Surveyors United has two of its own!  The Chrome app for Geopad works something like this. You first need to define a set of locations on a Google Map – it automatically detects your current location but you can also add other locations by dragging the pin on the Google Map.

Once the locations have been defined, you can attach notes to these locations and the app will show them as alerts whenever you are near a particular location (see the above screenshot). 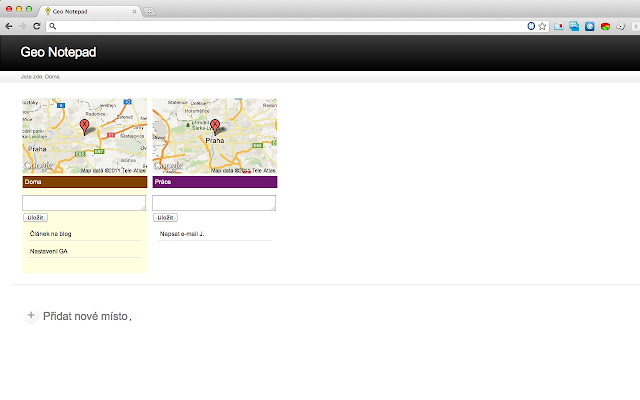 Geo Notepad probably uses local storage to store your tasks and location data as it doesn’t require you create any online account. Also, Geo Notepad can be used on Windows, Mac and Linux machines as long as you have Google Chrome.

Started by Naoum Mabkhout in Cool Tools, Resumes and CVs, and Documents

Listen to any Equipment Manual, document, PDF, webpage and convert into a MP3: NaturalReader 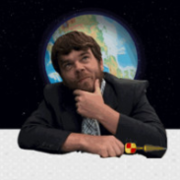 Instant CAD files for any location on earth - CADMAPPER

Started by ⚡Survenator⌁ in Cool Tools, Documents, and Apps

Listen to any Equipment Manual, document, PDF, webpage and convert into a MP3: NaturalReader