I have been building a converter tool on Yahoo! Pipes called KML to RSS Converter, which can be found here. It will allow you to enter any public KML or KMZ file's URL and convert the file to an RSS feed, which can

Once you're inside Google Docs, hosting a KML takes just 5 easy steps:

Differences Between KML and KMZ Files 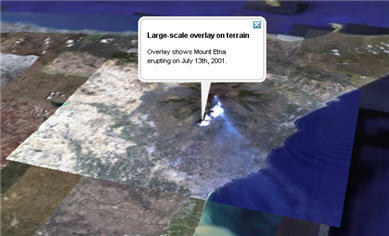 With a little help from a well described article from ArcGIS, let's learn the differences and similarities between KML files and KMZ files and what you can do with them on Google Earth and ArcGIS Online.

Keyhole Markup Language (KML) is an

DSWORLD. Does every Land Surveyor in the United States use DSWORLD?  This is the only way to import NGS benchmarks into Google Earth by either State and County, or a variety of other ways.  It uses KML to plot the benchmarks on the surface of the Ear

Yes You Can Import KML into Bing Maps, But How?

Yes You Can Import KML into Bing Maps, But How?

I found a blogger guy who was having trouble importing KML data into Google Maps (via).

Unfortunately, it isn't the smoothest road trying to import KML from Google Maps into Bing Ma 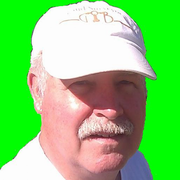 Ok Surveyors....here is a bunch of information that I dug up on making custom icons for Google Maps and icon generators for use on your maps...