The Field Crew is a Land Surveying How-to Support Group. In this Hub, you can ask questions about "How to" perform certain tasks or demonstrate/explain tricks in the field. Please include tutorials if you have them.

Just thought i would open this discussion "What is Site Control?" and I encourage you to add anything in the comments which i may leave out.

What is Site Control?

Site control means that you have obtained an enforceable right to use a parcel
of land for the purpose of the project facility for the life of the project facility.
This right must be given formally in writing. Verbal permission is not enough.
The person might change his or her mind, the land may change hands, or the
person may not even have the authority to give you such permission. Deeds,
leases, or easements are the most common forms of written authorization to
use land. This written permission must be available to the public; this means it
needs to be recorded in the State Recorder’s Office.

Why is Site Control Important?

Site control is important because, without it, literally you may be wasting any
money expended for a structure and could even be held liable for damage to
the land by the person who owns the land. Additionally, in many cases, state
and federal agencies will not release grant funds unless site control is shown. 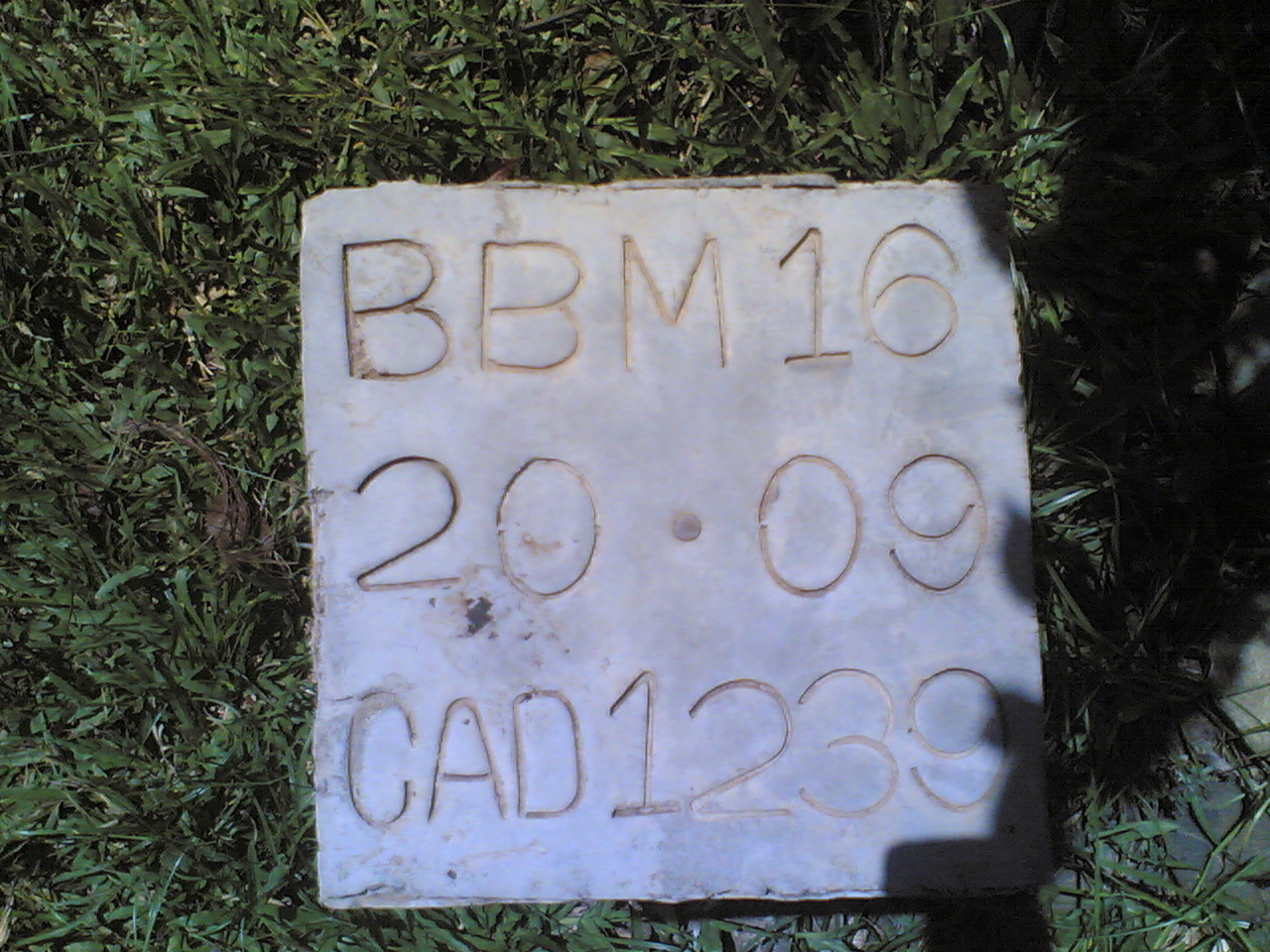 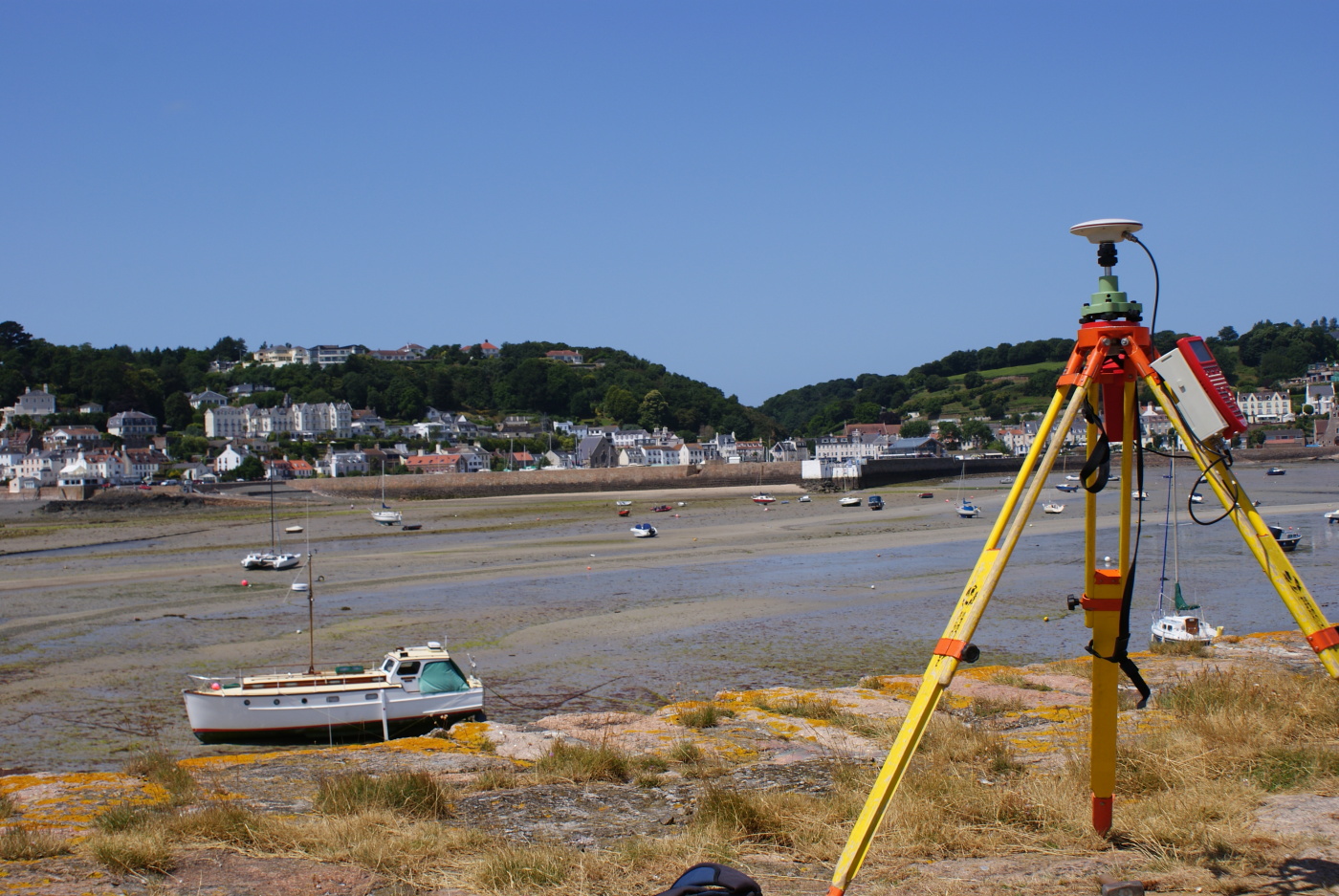 These days, most countries have an established network of accurate Survey Control measured from one or more datums. A network of surveying measurements then extends the positions to where they are needed. Traditionally, a sparse network of accurate Survey Control points (the primary or national network) is established to provide starting points for local surveys (the subsidiary or local networks). These in turn are used as the basis for surveys for particular projects, such as mapping control. The surveying methods used to produce the national and local Survey Control for a map, or any other project, depends on the terrain, the equipment available and the accuracy required.
Although traditionally made up of triangulation, trilateration and traversing networks, these days Surveying with Global Positioning Systems (GPS) is used to strengthen the traditional network and to independently provide additional survey control.

In times past, for the simplest types of maps, such as those a military officer might sketch when gathering information on the battlefield, visible landmarks (hills, buildings etc) would be fixed from his position by an estimate of the distances and the magnetic bearings to them. This would provide enough information to allow others to use the sketch map.
Similarly, to plot an unknown coastline, navigators such as Captain Cook, would have used magnetic bearings from the ship at several different locations, to the same visible landmarks on the shore (headlands, river mouths, mountain peaks, etc). The ship's positions would have been known from previous observations to the sun and/or stars, and subsequent magnetic bearings, estimated speed and distance (known as dead reckoning).
To directly map small areas, a more sophisticated version of the military officer's sketch map could be made using a 'plane table'. With this method, a sighting scope is pointed at known features and the lines to them plotted directly onto a sheet of paper (the map) which is fixed to a horizontal board (the 'plane table'). When the same features are plotted from several known points (the Survey Control) the positions of the features are fixed by the intersecting lines.
In an area without a survey control point, a starting point first needs to be established, usually by astronomical observations. Other survey control points are then determined by measuring to them from the starting point. Because you have to be able to see between the survey control they are usually on hilltops.

All maps have a scale, which may be simple (for single scale maps) or complex (for multi-scale maps).  Modern maps have the advantage of using advanced earth measuring techniques and map projections, which results in more accurate mapping, with a reliably consistent scale applied across the face of the map.

This is based on a ‘flat earth concept’ – ie that there are no hills or valleys.  As such it is a horizontal scale which makes no allowance for slope.

The scale of a map is usually depicted in two ways