Share, describe and discuss maps and mapping tools in this group for land surveyors who love maps!

Sometimes a map is not enough. What if instead of just showing roads and boundaries, it was a 3D model you could manipulate and explore?

The mountain ranges you see here are not natural geography but the landscape of Tweets — billions of them, visualized across cities. The peaks represent the places most Tweets are sent from, the troughs the fewest. Explore New York closely and you can pick out the Brooklyn and the Queensboro bridge — even the Staten Island ferry. 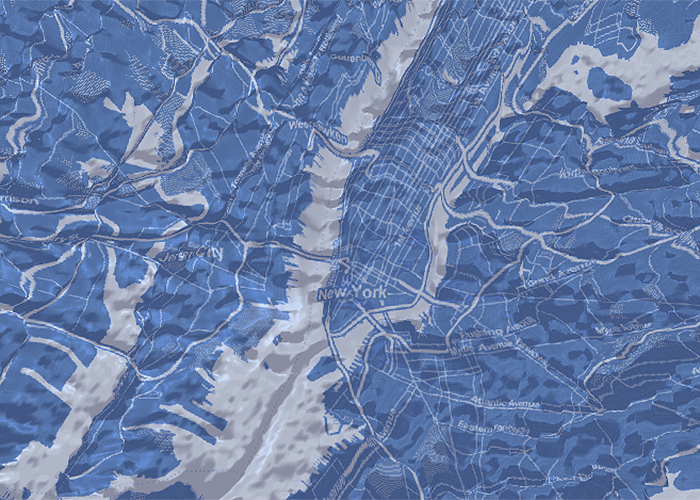 In San Francisco, the Golden Gate and Bay Bridges are visible at the top of the peninsula as ridges of Tweets across the water. The interactive version can be spun round and moved in each direction. In one visualization, you can see the world of Tweets. 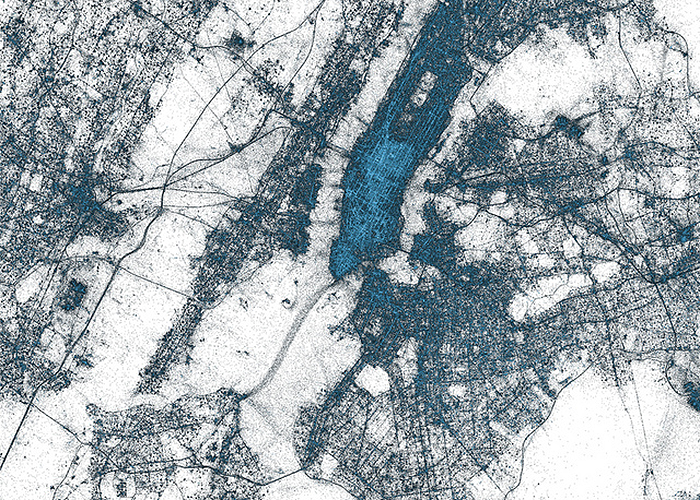 Geotagging occurs when Twitter users make their location available so that others can see exactly where the Tweet was sent from. Only a small proportion of all Tweets are geotagged, but they provide what a group of Illinois scientists recently called a “gold standard” dataset, helping us gain even deeper insights into the way people Tweet.