Share, describe and discuss maps and mapping tools in this group for land surveyors who love maps!

The Down Survey of Ireland 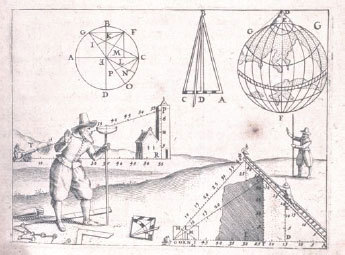 Taken in the years 1656-1658, the Down Survey of Ireland is the first ever detailed land survey on a national scale anywhere in the world. The survey sought to measure all the land to be forfeited by the Catholic Irish in order to facilitate its redistribution to Merchant Adventurers and English soldiers. Copies of these maps have survived in dozens of libraries and archives throughout Ireland and Britain, as well as in the National Library of France. This Project has brought together for the first time in over 300 years all the surviving maps, digitized them and made them available as a public online resource.

A Geographic Information System (GIS) integrates hardware, software, and data for capturing, managing, analyzing, and displaying information that may be geographically referenced. GIS allows us to view visualise data in ways that reveal relationships, patterns, and trends in the form of maps or charts. 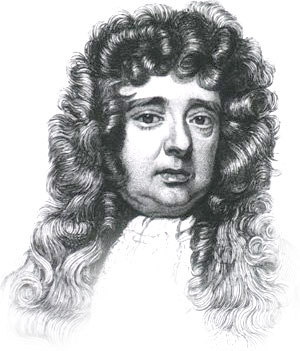 The armies of the English Commonwealth, commanded by Oliver Cromwell, emerged victorious and immediately undertook an ambitious project of social engineering, underpinned by a massive transfer in landownership from Irish Catholics to English Protestants. For this to happen, the land had to be accurately surveyed and mapped, a task overseen by the surgeon-general of the English army, William Petty. 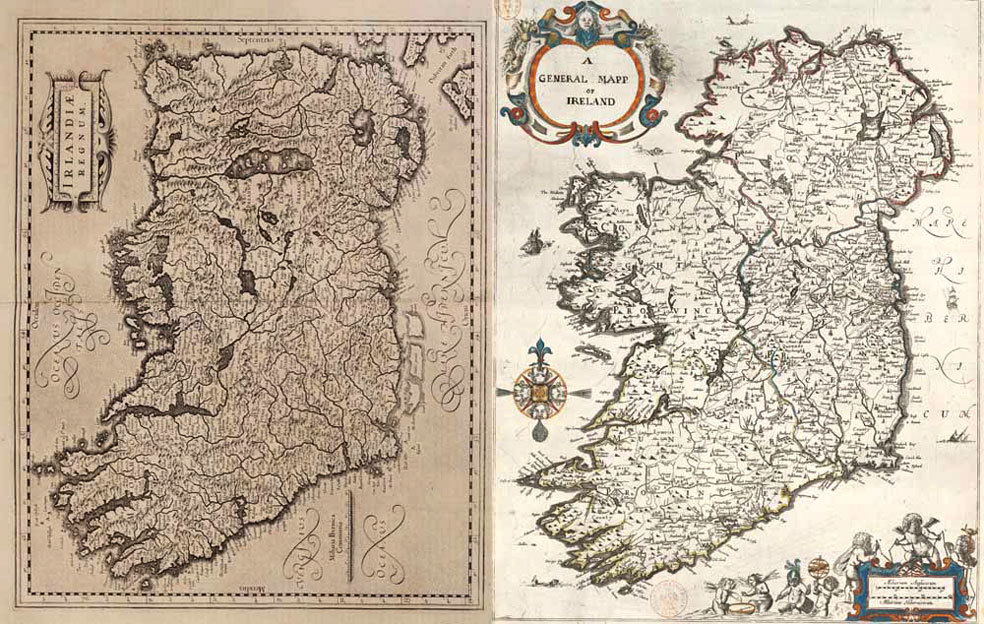