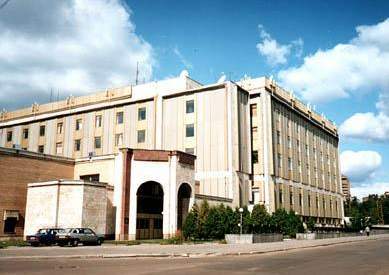 The Russian Federal Security Service is investigation the embezzlement of billions of rubles from the construction of the GLONASS center in Korolyov, a town outside Moscow, Izvestia daily reports.

According to information shared by the Russian Legal Information Agency, the Investigative Committee’s department for the Moscow Region has launched a preliminary probe into the case.

Construction of the GLONASS satellite navigation system control and support center began in June 2010 on the site used by TsNIImash, the head research company of Russia’s federal space agency. The center was supposed to hold equipment for collecting and processing the data supplied by the GLONASS global network.