Make a donation to help keep us free.

37 Buyers and Sellers
👉️Join this Hub
0 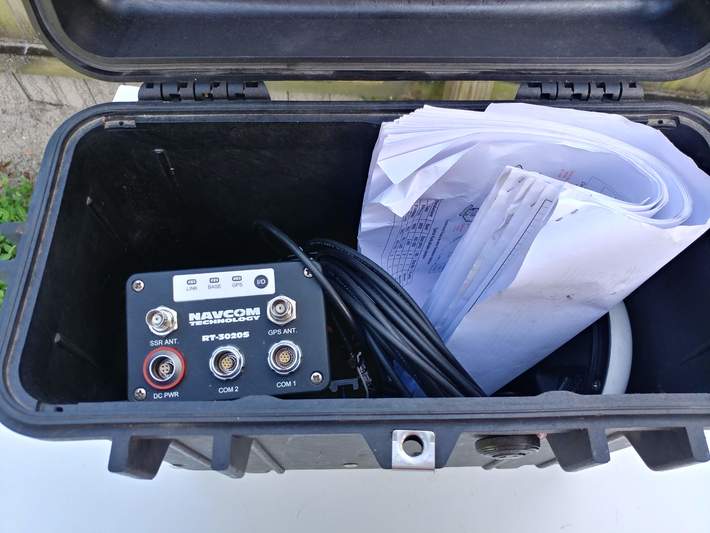 This is an NavCom Technology RT-3020S GPS Sensor for Machine Control/Survey with Tri-Mode Antennae and Pelican Box $1500 OBO- Call 347-263-1455 to speak with Justin about Shipping and to make an offer. Likewise, you can send me a message through Land Surveyors United

The RT-3010S is designed as a complete fully integrated standard five-eighths-inch survey mount package that the user can mount on a tripod or survey pole, connect the handheld display and begin surveying. The unit is housed in a fully waterproof mechanically rugged package and can operate for more than eight hours on a single battery charge.

The RT-3020S and the RT-3020M offer the same technology, but are designed for use in either a backpack configuration or for vehicle-mounted machine control applications.

The RT-3020 GPS sensors meets the needs of a large number of applications including, but not limited to:

The RT-3020 GPS sensors have many unique features:

The idea behind RTK surveys is to achieve the high quality, low ambiguity accuracy of post-processed position fixes, in a real time environment. In order to accomplish this task, the GPS data collected at the roving sensor must have its error sources inherent to GPS corrected as much as possible. These errors will be accounted for virtually instantaneously; thus the Real Time in RTK.

Setting up a Reference (Base) Station can minimize GPS errors in a roving GPS sensor. The reference GPS sensor would be set up on a known surveyed location, with this position locked in. It would then transmit its code, clock, and reference station coordinate information to the roving sensor. The roving sensor would use this information to correct each GPS measurement it receives.

In the RT-3020 this link between the reference station and the rover is achieved via a 2-way, 2.4GHz Spread Spectrum Radio (SSR) integrated into the RT-3020. This SSR was designed specifically with GPS RTK in mind. It has built in interference rejection so any extraneous radio signals will not interfere with the transmission of the correction data.

The RT-3020 when configured as a reference sta ion can transmit corrections to any number of roving receivers capable of picking up the radio signal and decoding one of the three GPS correction formats [RTCM, CMR, or NavCom proprietary] transmitted. At 2.4Ghz, data being broadcast via modulated radio carrier frequency is limited to line of sight for error free reception. However, the signal can be received in less than ideal environments, though some data loss could occur. The SSR integrated into the RT-3020 has a line of sight range up to a maximum of 10km.

The NCT-2100 GPS engine at the heart of the RT-3020 incorporates several patented innovations. The receiver provides more than 50% signal to noise ratio advantage over competing technologies. The benefit to the user is improved real time positioning. Independent tests have proven the NCT-2100 to be the best receiver when facing various multipath environments.

The rugged design of the RT-3020 system components provides protection against the harsh environments common to areas such as construction sites, offshore vessels, and mines.

Units have been tested to conform to MIL-STD-810F for low pressure, solar radiation, rain, humidity, salt-fog, sand, and dust.

The RT-3020 GPS sensor delivers unmatched accuracy to the precise positioning community who need a cost-effective, high performance GPS sensor. This unique receiver can transmit or receive corrections via an onboard Spread Spectrum Radio (SSR).

The RT-3020 has a built-in Spread Spectrum Radio providing an immediate solution for the system integrator and real time surveyor. Utilizing the built in radio for RTK measurements, the receivers communicate using NavCom’s highly efficient proprietary RTK format or other RTK formats, such as RTCM and CMR. Additionally, the receivers simultaneously accept corrections for DGPS (WAAS/EGNOS) assuring seamless position output.

The RT-3020S is packaged for mobility. It can be used for construction stakeout, boundary surveys, high order control surveys and topographic surveys in rough

terrain. The sensor can be carried in a backpack with the antenna either pole-mounted from the backpack or on a survey pole with a single cable connection. 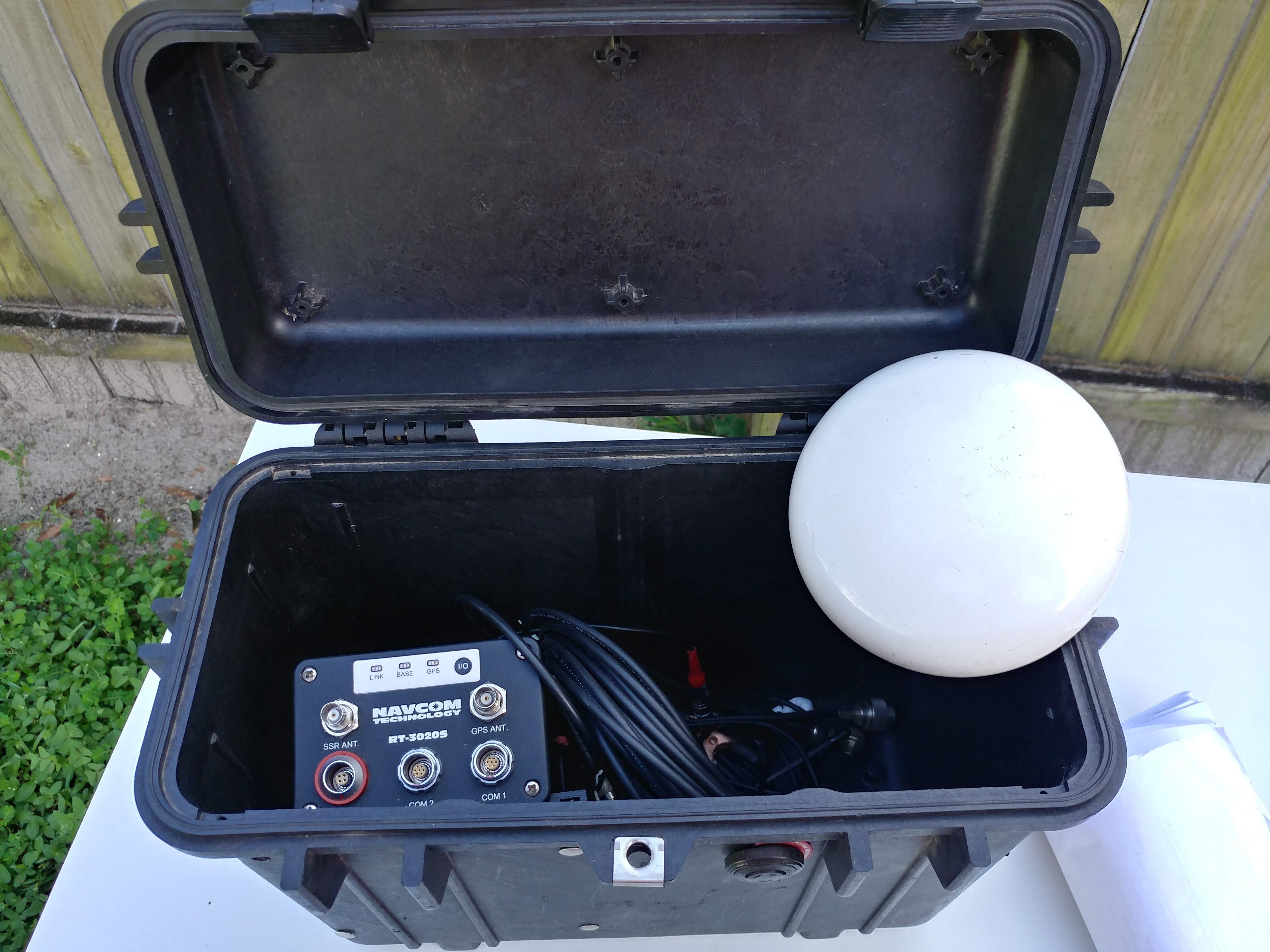 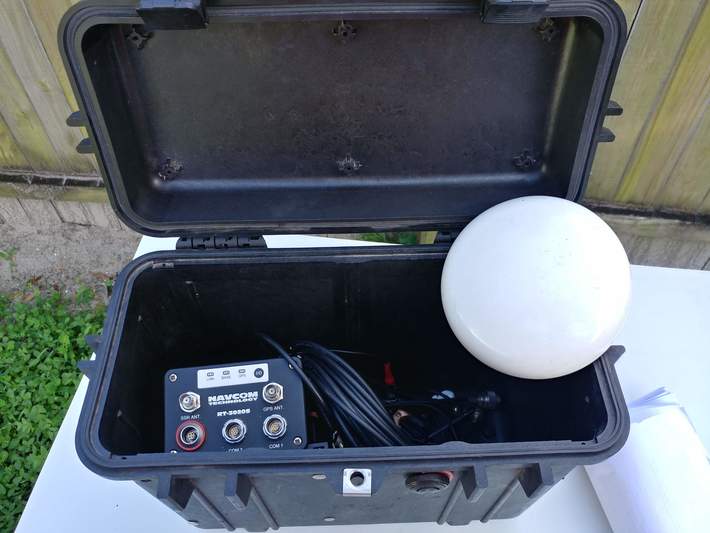