Sri Lanka Surveyors is a place for Land Surveyors in Sri Lanka to collaborate on current events, historical events, and ideas related to shaping the future of Sri Lanka from the perspective of a Land Surveyor or related profession.

Why is the term bluetop used in surveying? 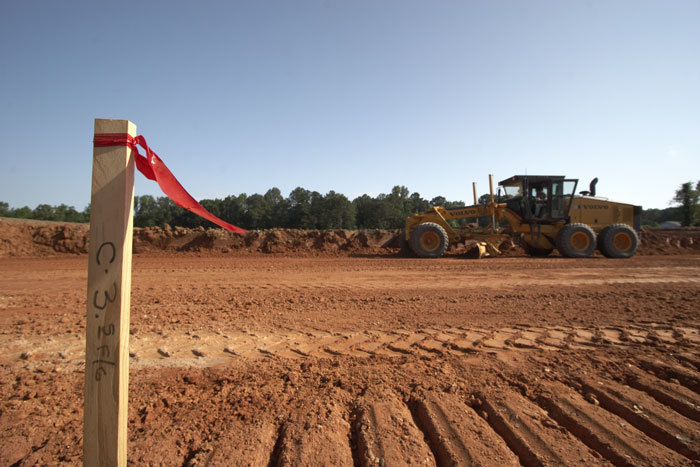 Most US Surveyors know what it is during constrction stage of dirt(another word) work,
I think dirtwork means playing with soil excavation and filling.
More clarifications required .
Thesae terms used when I was working with Zachry Dellingham,a US company here!