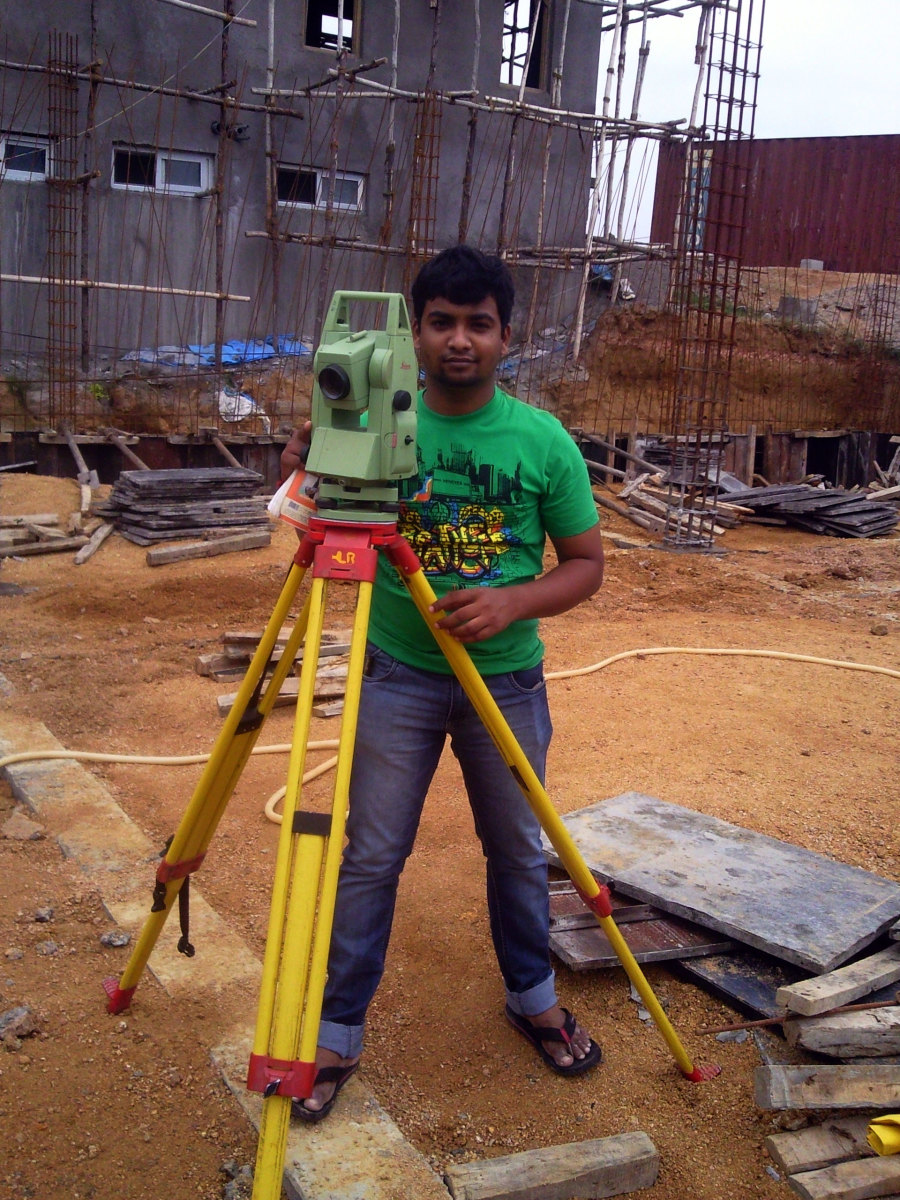 Mar 12, Colombo: Sri Lanka Minister of Irrigation and Water Management Nimal Siripala de Silva says that 200 surveyors will be brought from India to survey the land that comes under the Mahaweli scheme.

Addressing a function held in Mahaweli B zone yesterday, the Minister said that the government's attempts to deploy local surveyors to finish surveying the Mahaweli land have not become fruitful.

Private surveyors have also not responded adequately to the government demand, the Minister says.

The Minister further said the aim of the government is to allot Mahaweli land and grant deeds to the new settlers.