I am here because I am a... Surveyor 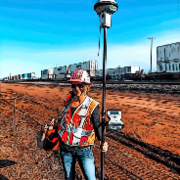 I love what I do & can always learn something new. Started Surveying in 1981. Hope to share my skills and grow professionally. 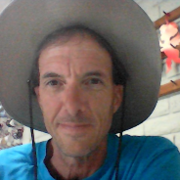 Started by gene polis in Question of the Week 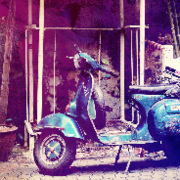 Started by Doukopoulos Konstantinos in Surveying Field Tips and Tricks 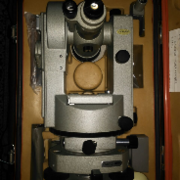 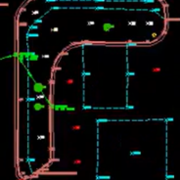 Started by Bhushan in Location Based Surveying Practices