This resource page is primarily geared towards educating the public about the history of land surveying.

Did you know…..George Washington, Abraham Lincoln, John Adams, and Thomas Jefferson were all Land Surveyors before taking office as the President of the United States? 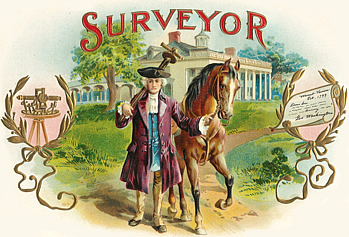 Land Surveying Fact #2
Did you know…..The Mason Dixon Line is actually a survey line? Charles Mason, an assistant astronomer at Greenwich Observatory, and Jeremiah Dixon, an astronomer, mathematician and surveyor, were hired to survey an agreed-upon line to settle a dispute between Pennsylvania and Maryland. It took 4 years and cost $75,000 to run the 233 mile line. Modern surveys have shown it to be an accurate survey, within a couple of seconds of latitude. (Info gathered from LandSurveyor.US) Land Surveying Fact # 3
Did you know…..Surveying is one of the oldest known Professions? Egyptian Land Surveying 3,000 B.C.The duties of the surveyor in Ancient Egypt covered a number of aspects, including boundary definition and building construction. The need for surveying was a consequence of the civilized society in Ancient Egypt. The annual flooding of the Nile, something that significantly impacted the life of the Egyptians, often resulted in a change of the shape of the land on the banks of the river, or the disappearance of the stones marking the boundaries. A surveyor was required to re-measure the land and to replace the marks as required, so that any disputes between neighbors could be resolved. Surveyors also provided information for construction work. Of particular interest are the cardinally orientated buildings, namely the temples and the pyramids that required a great deal of careful measuring to obtain the orientation required. The role of the surveyor was an important one, as shown by the evidence of the work of the surveyors in the form of pictures on the walls of tombs. The position of the surveyor in the Egyptian society shows they were one of upper class and were very well educated individuals. 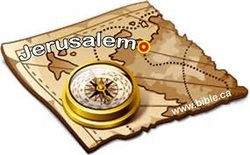 Did you know….. Land Surveying is spoken of in the Bible in several places?

Here are just a few examples:You shall not move your neighbor’s landmark, which the men of old have set, in the inheritance that you will hold in the land that the LORD your God is giving you to possess.
Deuteronomy 19:14 (ESV)Cursed be anyone who moves his neighbor’s landmark. And all the people shall say, Amen.
Deuteronomy 27:17 (ESV)Do not move the ancient landmark that your fathers have set.
Proverbs 22:28 (ESV)And the one who spoke with me had a measuring rod of gold to measure the city and its gates and walls. The city lies foursquare, its length the same as its width. And he measured the city with his rod, 12,000 stadia. Its length and width and height are equal. He also measured its wall, 144 cubits by human measurement, which is also an angel’s measurement.
Revelation 21:15-17 (ESV) Did you know that in the past, every surveyor used a specific surveying tool that would differ him/her from other surveyors? Or that the first president of the United States, George Washington was a known surveyor and map-maker? If you want to find out more interesting facts about surveying continue reading.
More Interesting Facts about Surveying History 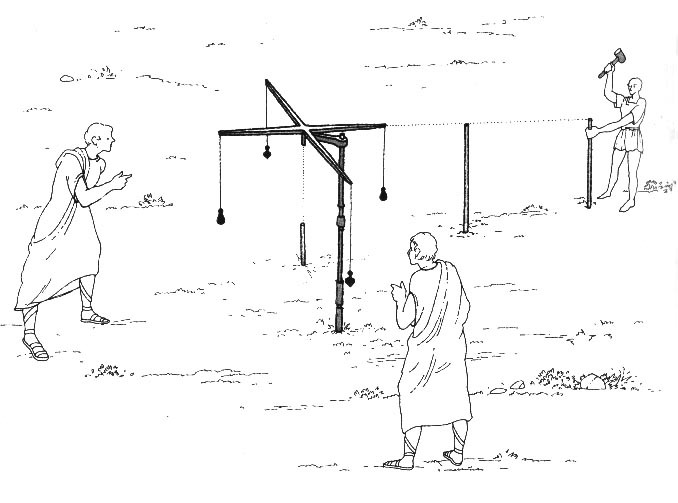 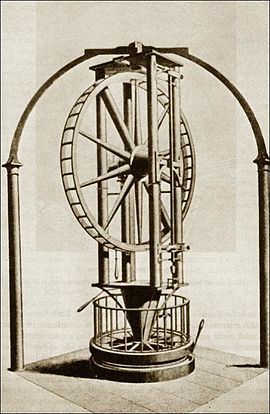 The Earth’s magnetic pole moves an average of 6.2 miles per year.

A land surveyor locates land title lines and shows the relationship of possession and title lines; he does not declare who has ownership of land or who has the right of possession. Such matters are referred to attorneys.
From:
Boundary control and Legal Principles
By Curtis M. Brown

“The problems of boundary lie at the foundation of all surveying, for one must know where a line is—before he can measure it…..”
From:
Boundaries and Landmarks,
A Practical Manual
By A.C. Mulford

Blazing or painting the trees on a boundary is a common form of marking lines. These must be repainted approximately every 5 years, or when needed.

This reply was deleted.
E-mail me when people leave their comments –
Follow