While the ancient history of Egypt is both rich and well documented, western interest in the nation of pharoes began primarily with the conquests of Alexander the Great. By the time of Alexander, Persian influence had taken control of Egypt and the power of the eastern nation didn't escape his notice.

In order to finance his coming expeditions, Alexander crossed first to Egypt crushing what little Persian resistance there was. Taking control with relative ease, and being welcomed for his deliverance from Persian rule, Alexander abruptly altered Egyptian culture that would last for the next 900 years.

He first founded the city of Alexandria to act as a Greek style seat of government for the Nile nation. Many Macedonian and Hellenistic supporters were appointed to various positions of power and a unique social structure of ethnicities began to develop. Greeks and Macedonians occupied the elite status, of which native Egyptians had little to no ability or interest to joing, while they occupied the common classes. Occupying the lower tiers were other outside cultures such as Jews, Nubians and other neighbors.

After the death of Alexander in 323 BC, his conquests began to crumble into factional kingdoms. In Egypt, the Macedonian general Ptolemy I Soter (Saviour) eventually took the throne. He established a dynasty that would last 300 years, until Cleopatra and the age of Caesar. In this time, a successive line of Ptolemic Kings, of Macedonian descent ruled Egypt with varying degrees of success.

The early Ptolemies exanded Egyptian and Macedonian influence in the region through various conquests of neighboring territories. Immense wealth was accumulated in the process and Egypt was slowly becoming the power it once was. The Ptolemies also wisely adopted many Egyptian customs while encouraging Greek Hellenism to prosper. By the end of the Ptolemy dyansty, the rulers of Egypt were as much Egyptian in culture as they were Macedonian in ethnicity.

Roman contact with the Egyptian state began most likely in the 3rd century BC. Because of Egypts Macedonian ties, there was certainly some diplomacy between the two during the Macedonian Wars against Philip V and his heir Perseus. During the related Syrian War, Philip and the Seleucid King Antiochus III formed an alliance to wrestle away Egyptian concerns in the region. Pressed by this a 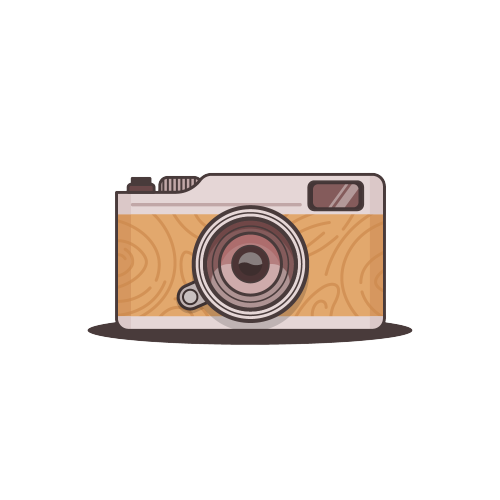